Below are some interesting facts I found about fireflies:

The pale yellow eggs are 1/20 inches in diameter. They are laid in ones and twos over a period of a couple of days on grass stems, moss or in/on the soil. They hatch in about two weeks.

The larvae are elongated and tapered at both ends. Their heads are small. The lengths of their heads are usually longer than the widths. They feed on snails and slugs. This makes the larvae beneficial to humans as snails and slugs harm crops and garden plants. First, they inject digestive juices into their prey. Next, the juices turn the prey into liquid. Finally, the larvae slurp up a delicious liquid meal of snail or slug.

The light that the larvae produce is greener than the adults. They burrow into the ground to hibernate through winter. In the case of some species, the larvae hibernate for several years.

In spring, the larvae emerge. It eats a little bit more and then enter the pupa stage. The pupa stage usually lasts for 2 weeks. The pupa of the male differs from that of the female reflecting the different appearance of the adults.

Fireflies or lightning bugs are not flies. Neither are they bugs. They are very special beetles because they create their own lights, that is, they are bioluminescent. To make light, fireflies produce certain chemicals and mix them together. The reaction between the two chemicals produces a cold light. Since it makes cold light, more than 90% of the energy it uses in bioluminescence ends up making light. Only about 4% is lost as heat.

Fireflies flash their light instead of leaving them all the time. There are 3 reasons:
*Attract a mate.
*Warn other fireflies of danger.
*Warn predators they won’t make nice meals.

The adults live for only a short while after mating and egg-laying. During mating, neither sex glows. There are about 2000 species of fireflies in the world.

When people move into the fireflies’ territories and build cities, fireflies are drawn to the electric lights, thinking they are mates. As a result, they either get burnt by the light or become stunned and are eaten by small animals.

When I saw the fireflies, I thought they were both impressive and pretty. I hope people will know where fireflies live and help to protect their habitats. 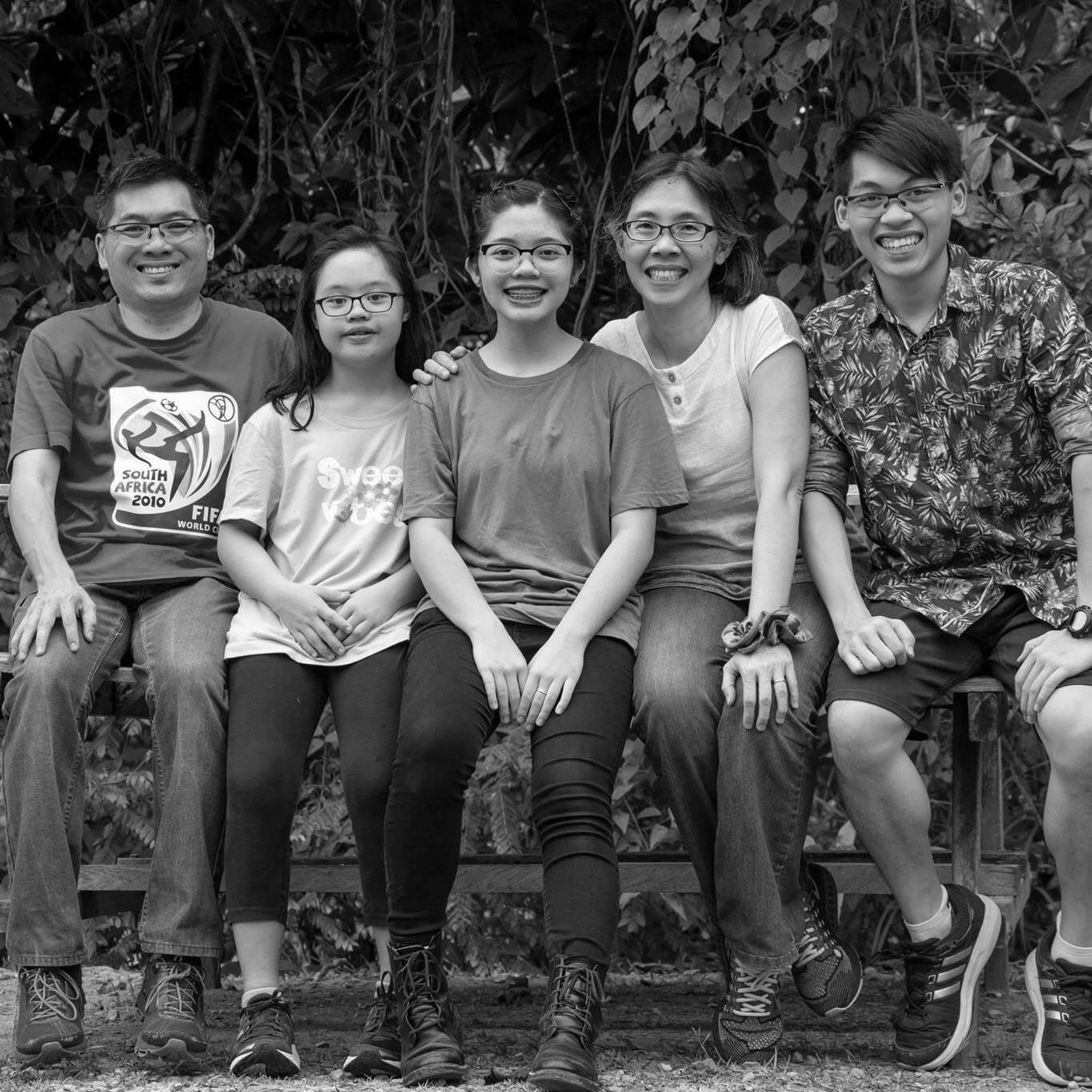