Time, the mysterious unit of measurement which we only have a certain amount of, yet can never get enough of.  My time in the US has been one of the best times of my life, and for it to come to an end so soon, seems unfortunate. But as Dr Suess says “Don’t cry because it’s over, smile because it happened.”

Yesterday’s the past, tomorrow’s the future, but today is a gift. That’s why it’s called the present. Bil Keane (American cartoonist)

This quote definitely reminded me of the ICC Training Centre. At the Training Centre, they use different songs to denote the time to do certain things. Part of this quote was in the song “The Heart” by NEEDTOBREATHE, which happened to be the song that they used to remind us that it was time for inspection (basically making sure that the place where you’re sleeping is neat and can be used by other people).  At the Training Centre, I was helping to create the PowerPoint slides for the conference’s General Assemblies, thank you cards, birthday cards, a few videos as well as conference name tags.

Of all the things that I did at the Training Centre, creating the name tags was the most fun because I could put my Photoshop skills to use and I taught one of my friends how to do basic editing with Photoshop. Besides doing work, we also had many opportunities to have fun. We had Guys and Girls Night where the guys and girls went off to do their separate activities, Movie Night where everyone watched ‘How To Train Your Dragon’ for the “however-manyeth” time, as well as going swimming in the neighbour’s pool.

We did a whole lot of travelling in the US. 20 hours of flying to and fro was something to get used to. While on the plane, I managed to catch up with at least 5 or 6 movies going there and about 3 or 4 coming back.

We entertained ourselves by playing chess, remixing music and eating, but mostly sleeping. Personally, I had lots of fun snapping photos of American muscle cars that we don’t see in Singapore.

Free time is the most expensive time you have, because nobody pays for it but you. But that also makes it the most valuable time you have, as you alone stand to reap the profits from spending it wisely. Jarod Kintz (American author)

Another of the main highlights of the trip! Before the conference even took place, we all participated in the International Tournament. All of us did exceptionally well, especially 2 of my friends who got into the semi-finals for debate. I was also inspired by all the speeches I saw during the showcase.

I had a great time putting a face to all the people I have only heard of through email or online video calls. I also had a meeting with all the members of the various Area Student Leader Councils which was really fun and helped us to bond together. As an Apprentice (App) at iCon, I learnt about roadmapping, which is determining what leadership roles I hope to take on within the next few years.

Being an App at iCon was a totally opposite experience from being an App in Singapore. In Singapore, the Apps were totally swarmed by all the Young Communicators for Christ (YCC). However at iCon, we had only 5 YCCers, resulting in the Apps being split into teams of about 5-6 people and taking shifts to help out with the YCCers. 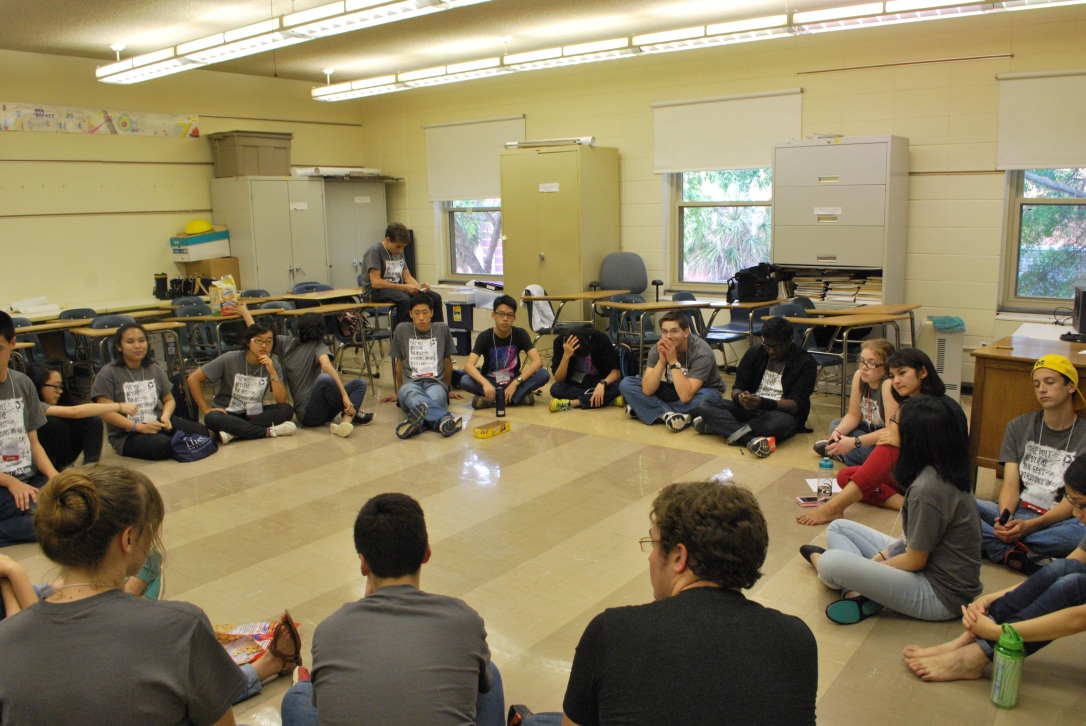 And of course, during our free time, there were the frequent table tennis duels and pool competitions among ourselves as well as with the other iCon participants.

After iCon, we stayed on for about 3 days in South Carolina. We are really grateful to the Hoecke family for hosting us at their neighbour’s house. On the first day, we visited the South Carolina State Museum and the Riverbanks Zoo. At the museum, we learnt about the museum’s history (it was an old cotton mill) as well as the history of South Carolina.

There also happened to be a military veteran’s exhibition, where some US Army veterans displayed military items from WWII, the Korean War and the Vietnam War. There were items such as weapons, medals and even a communion set.

The zoo was a lot like the Singapore Zoo, even the heat was the same. The zoo also had some really cool animals that the Singapore Zoo doesn’t have, such as Grizzly Bears and some exotic reptiles. While we were there, we also managed to try out an aerial obstacle course. All of us older ones were jittery and holding on to our harnesses for dear life (at least I was), but the two younger ones – Rebecca and Yohan were totally bossing it. 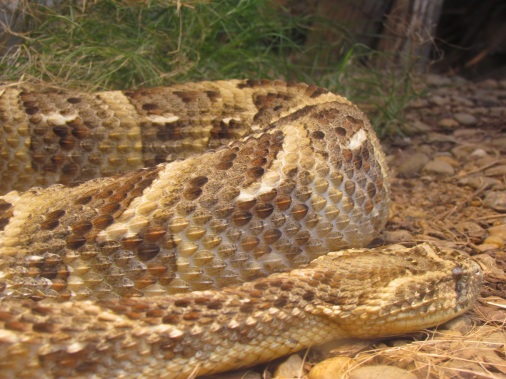 On the second day, we visited Congaree National Park, the U.S.S. Yorktown, and took a horse-carriage tour of downtown Charleston. Congaree National Park was amazing. We saw trees taller than the tallest trees in Singapore (probably), lots of wildlife (including a blue tailed skink and a stag beetle) and even coyote tracks. 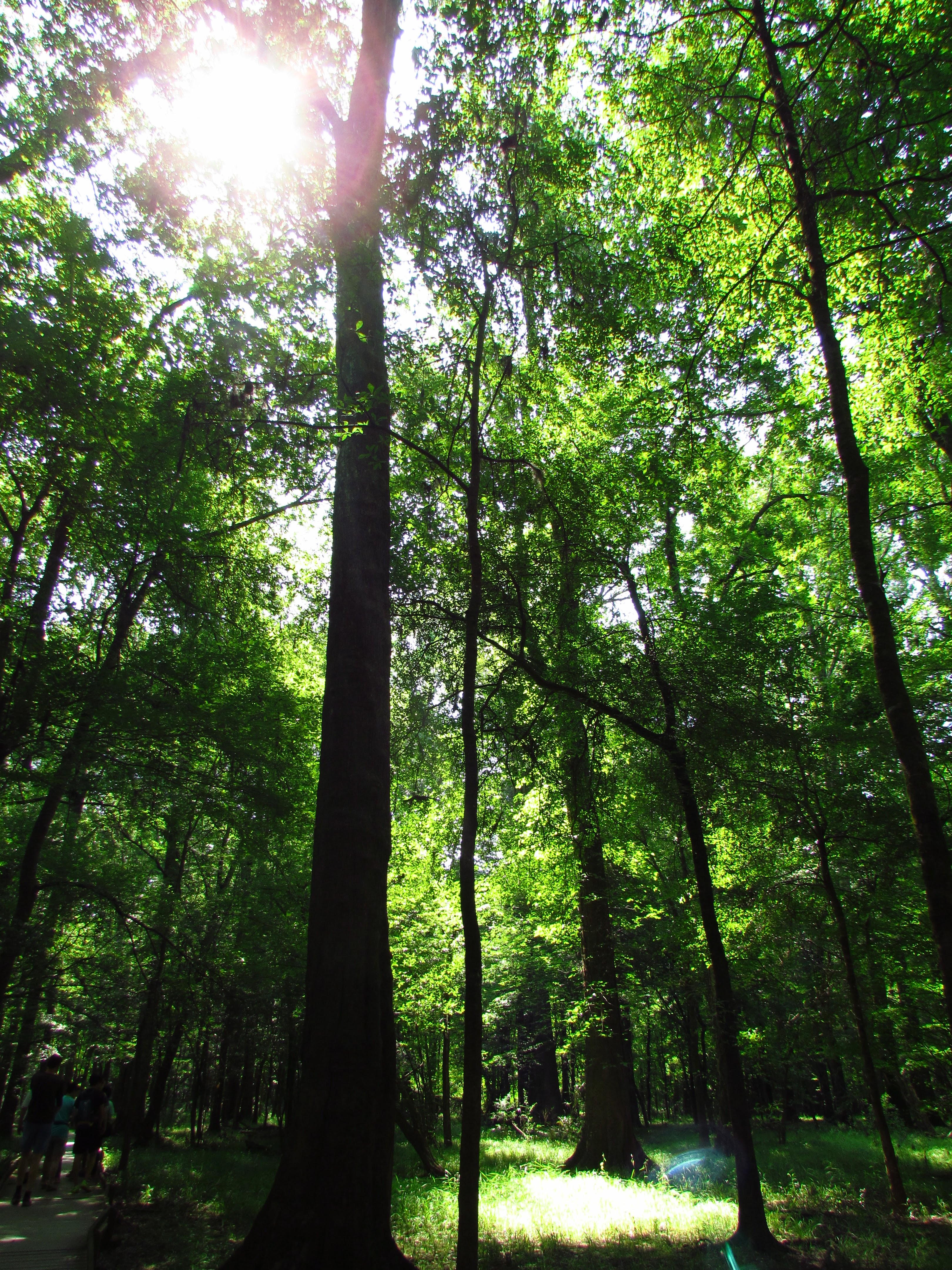 The U.S.S. Yorktown is a decommissioned WWII aircraft carrier that has been converted into a museum! Even though I’ve seen aircraft carriers online and on TV, nothing beats seeing the real thing! This aircraft carrier was more than 6 storeys deep, had lots of really informative poster boards, and to top it off, we saw at least 20 old planes that had served before in WWII. 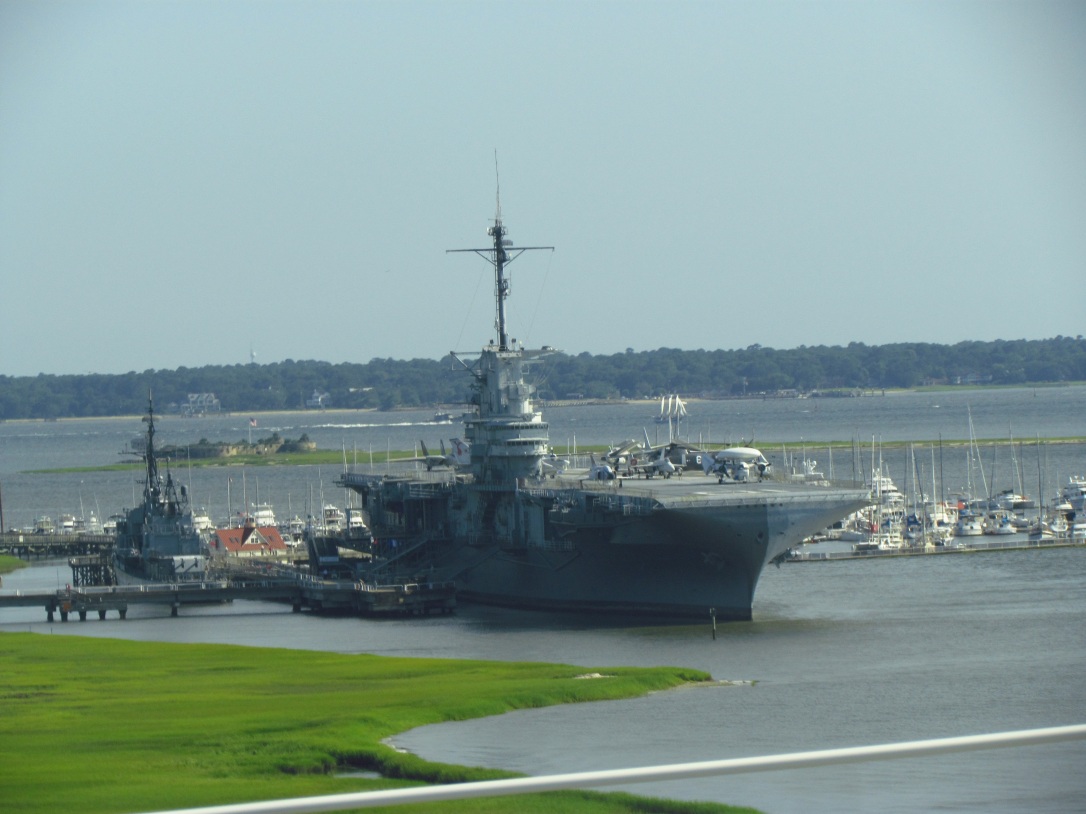 At the end of the day, we went for a carriage ride around downtown Charleston, which is basically South Carolina’s main port city.

Time is an equal opportunity employer. Each human being has exactly the same number of hours and minutes every day. Rich people can’t buy more hours. Scientists can’t invent new minutes. And you can’t save time to spend it on another day. Even so, time is amazingly fair and forgiving. No matter how much time you’ve wasted in the past, you still have an entire tomorrow. Denis Waitley (American motivational speaker)

At the Training Centre, I picked up a few things about Photoshop that I didn’t know before, learnt about the different roles in a film crew and their responsibilities and I also got to do a bit of acting in a video. Along the way, I learnt how to eat, sleep, live and basically do everything with a bunch of about 20+ crazily awesome people, even though we were of different races, from different countries (or states), different cultures and different backgrounds. It was tough sometimes, but I was surprised at how quickly I got to know everyone and settled in to the Training Centre comfortably. 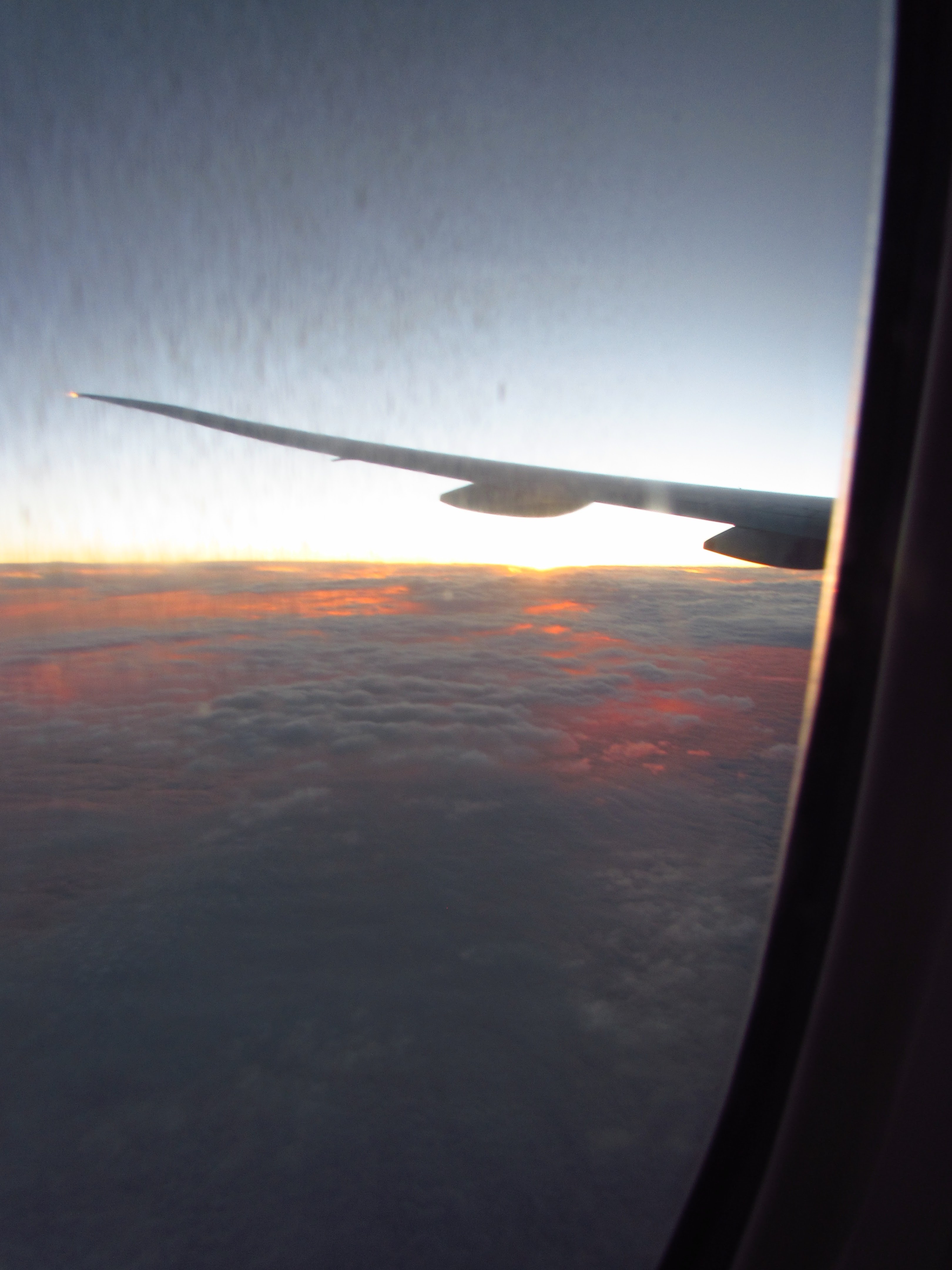 At iCon, I got to know a lot of new friends from all over the US as well as ‘virtual’ friends, whom I have interacted with online. I was inspired by a lot of the speakers during the tournament, and I feel challenged to improve the standard of my speeches (which includes starting preparation earlier) as well as to try new speeches. Interacting with the members of the Area Student Leader Council really encouraged me and assured me that although I’m the only one in my area, there are many other Student Leaders who will be willing to help me out and teach me the ropes. During roadmapping, I got to really sit down and think what my leadership goals for the next few years would be like, and how I would like to achieve them.

Besides all these valuable learning experiences, I also got to bond with my other friends, whom I don’t meet with very often because we stay on opposite sides of the island. We stayed up late together, ate together, played games together, adventured together, made speeches together, helped one another and laughed with and at one another. The shared experience of going on this trip really helped to build the feeling of camaraderie between us that will no doubt carry on into the future as we take on different leadership roles together. As a final thought, I realised how easily we as Singaporeans complain. In the US, long drives are the norm for many people and they do it like second nature without complaining. However, in Singapore, we perceive the time taken to drive cross-island as so extensive (at maximum 1.5 hours in reality) that it is like going to another country altogether. After returning, I’ve started to appreciate how small and well-connected Singapore is and how I can easily go anywhere without much hassle.